What is a Network Switch

A Switch is network equipment that allows you to interconnect several devices on a computer network, using packet switching to receive, process and forward data to the destination device.

The switch allows devices to be connected through their ports. It is possible to find switches with 4 up to 48 ports (or more in some special models), operating at speeds that can vary between Fast Ethernet (100 Mbps) and 10 Gbps (or even higher, in very specialized models). It is also possible to associate some models of switches to allow  connection of more devices to the same network segment, with a greater number of ports. 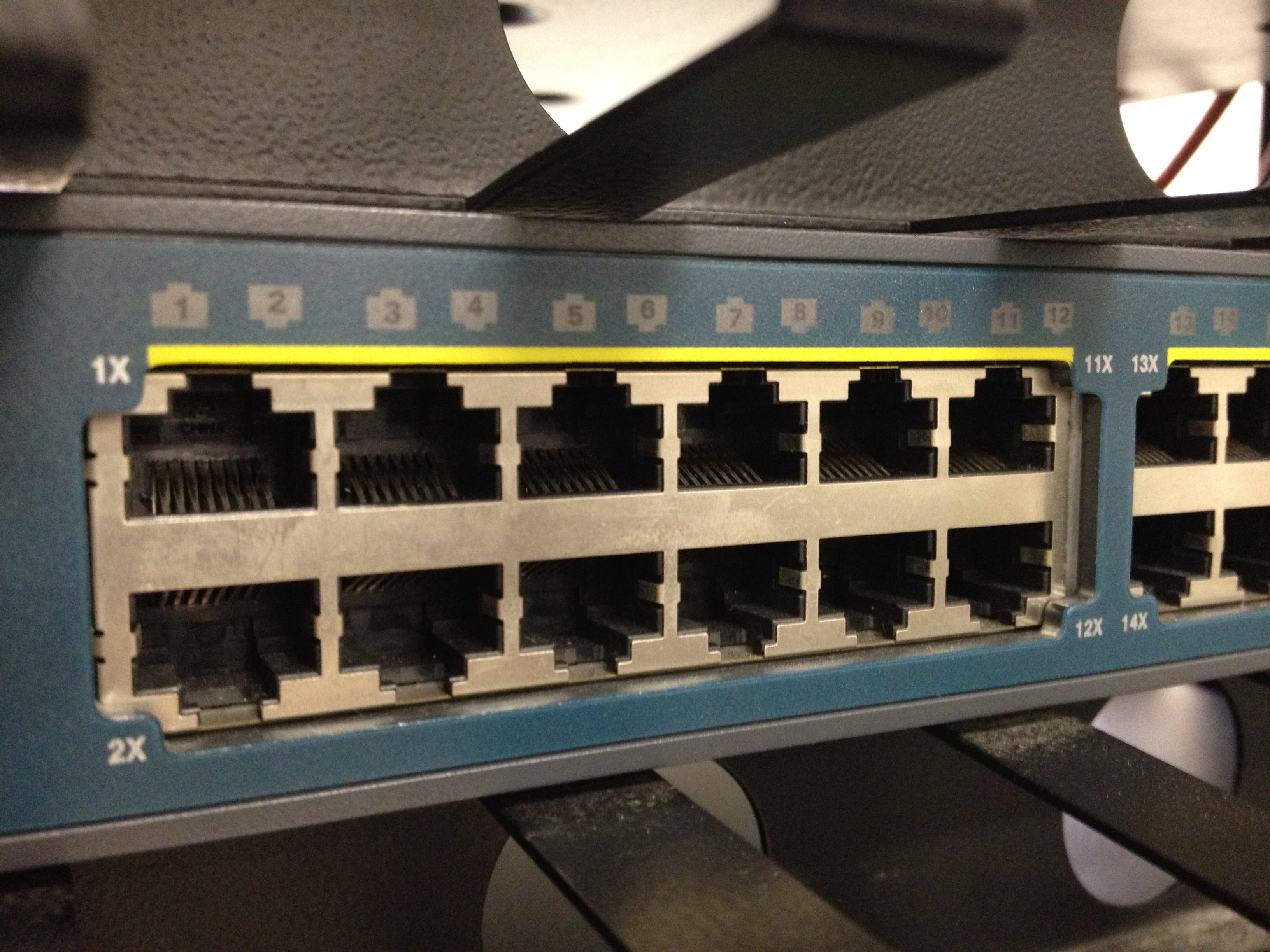 Detail of the ports of a switch

What do they do

Switches use hardware addresses (MAC Addresses) to process and forward data at the link layer (level 2 in the OSI model), and some switch models are also able to process data at level 3 (network layer), thus incorporating some routing functionality. A switch that is able to operate on more than one layer is called a Multilayer Switch .
There are also layer 4 and layer 7 switches available on the market.

Switches manage the flow of data across a network by transmitting a received message only to one or more devices to which the message was sent. Each network device connected to a switch can be identified using a MAC address number (physical address), thus allowing the switch to control traffic flow. Thus, it is possible to obtain maximum efficiency and security on the network.

A switch can still transmit packets to the entire network, when a message is sent in broadcast, for example. Because of this, the network segment formed by the devices connected to a switch is still considered a Broadcast Domain. However, a Collision Domain is created on each switch port, which eliminates the data collision problems that occurred when using hubs.

Many switches allow the connection of different types of networks, usually through the use of modular interfaces, such as Ethernet, Fiber Channel, ATM and others.

The switch forwards the packets to the target device or device group, instead of simply forwarding the packets to all nodes in the network, as was the case with hubs, which were devices with basically the same function as the switches, but without many your capabilities. For this, it has the ability to learn the physical addresses of the devices connected to it, and store this information for later use, associating the physical addresses to the ports where these devices are connected. 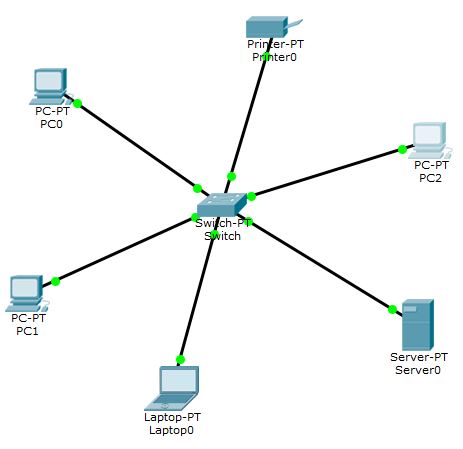 Switches can be classified into Manageable and Unmanageable types:

Below we got a list of some of the major switch manufacturers on the market today. This list is obviously not complete, but it shows manufacturers with the greater representativeness and sales volume nowadays:

In this article we have presented the basic operation of a generic network switch, with the existing types and classifications. For a more in-depth study on this type of equipment, including configuration of manageable switches, we recommend videos on Cisco CCNA Certification from the Boson Treinamentos em Tecnologia YouTube channel . 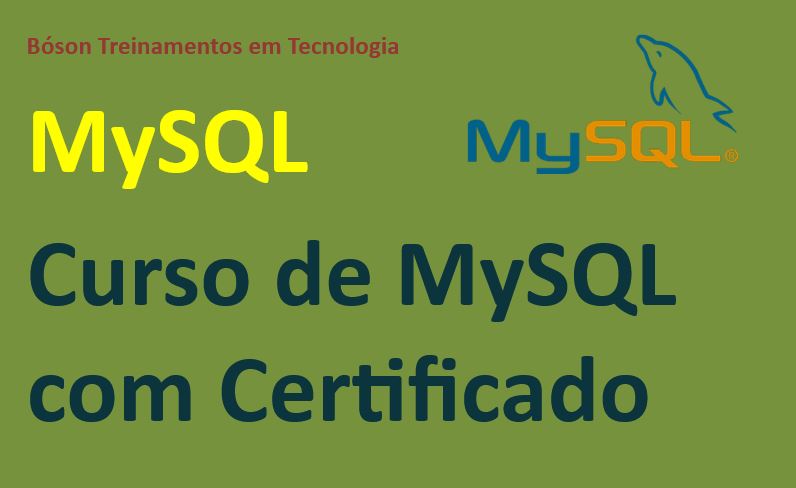 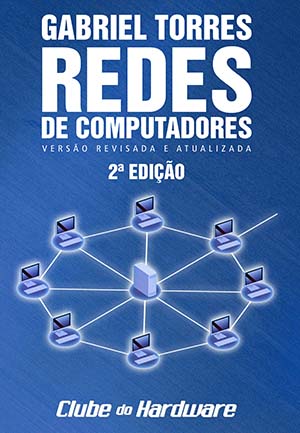